Members of Helensvale Daybreak in 2017 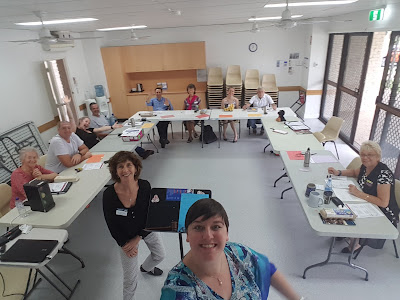 Alicia Curtis visiting our club in October from Gaelic Toastmasters in Sydney, takes a selfie with some of our members. 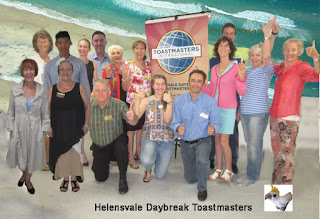 Some Members of Helensvale Daybreak Toastmasters 2014-2015

We are privileged to have in our Club the first ever female member of Toastmasters International and Distinguished Toastmaster, Rivella Lewis. Following is part of her background.

In December 1969 Val Callahan, now known as Rivella Lewis, her middle and married name, joined the only sectarian Toastmasters club in the world at the time – B'nai Brith in Sydney –a Jewish Toastmasters club. That was a special privilege in itself, but even more so, when you realise that women weren’t officially allowed into Toastmasters nearly 4 years later. Because Val is both a man and a woman’s name, in America, nobody questioned her gender. Once women were allowed in 1973, her club told WHQ and owned up to the fact that she was a female `Val`.

Within less than two years from that official OK, Val went on to become the second ever Australian female Area Governor. Not only so, she served a two years consecutive term in Sydney’s Area 201 from July 1975 until June 1977. Following that term in office she was then elected to the District 70 Executive as the New Clubs Officer, a special position created for her because she had doubled the amount of clubs in her area while in office as Area Governor.

Rivella is still an active member of Toastmasters and our club benefits from her expertise and experience. 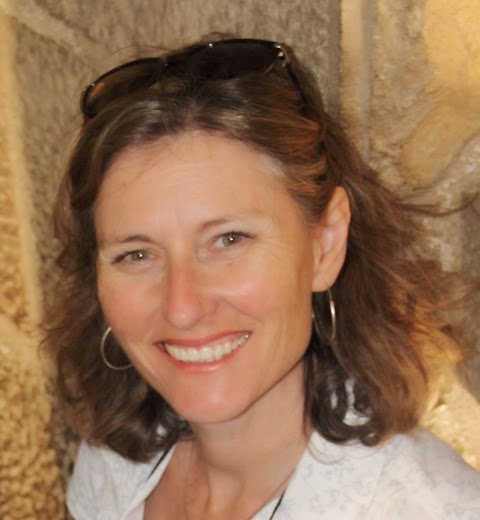 I joined Helensvale Daybreak Toastmasters almost a year ago, after talking about doing it for years. Taking that first step of picking up the phone and going along to a meeting as a visitor was a hard one for me.  I went along with a friend the first couple of times, but I needn't have worried as everyone was so friendly and encouraging.
I joined Toastmasters because I needed to do public speaking at work, and it made me extremely anxious for days beforehand.  I particularly hated any sort of impromptu speaking - that was my real terror. I even disliked having to chair a meeting - I hated being the centre of attention.
I'm happy to say that once I joined Toastmasters, my fear of public speaking quickly decreased, and my competence improved rapidly.  With the impromptu speaking, I have gone from wanting to disappear into a hole in the ground when I was picked to give a one minute impromptu speech, to actually putting my hand up to volunteer! I've also become more confident at running meetings at work.

I particularly like Helensvale Daybreak Toastmasters Club because it is a such a friendly, encouraging and safe place to learn and practice the art of public speaking. The early morning meetings suit me because I can fit them in before work. And the meetings are run efficiently so that the maximum number of practice speeches and other learning activities can be fitted in to each meeting.  I know I will always come away having spent a fun and worthwhile hour with a great bunch of people.

Joining Toastmasters is the best thing I have done in a long time.  I only wish I had plucked up the courage earlier and saved myself a lot of public speaking jitters over the years!'