This year, our committee changeover took place at our regular Wednesday morning meeting on the 21st of June 2017 , the winter Solstice and shortest day of the year.
Ian Garvie was our Toastmaster for the meeting with his theme: "If only"
The word of the day was Hindsight (provided by Ursula).

This special occasion called for a bit more time out than usual at the break. Thanks to Sarafina and Hannah for organising the refreshments. 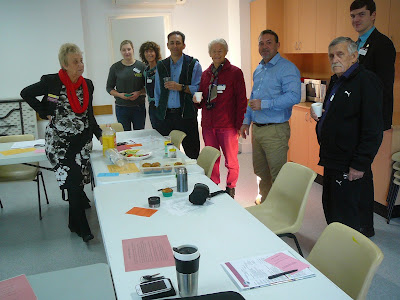 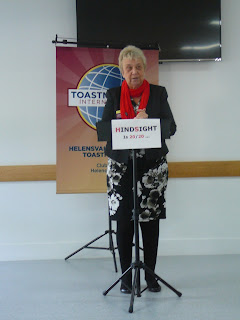 Thomas Krafft  was up  early to drive to our morning meeting to conduct the Committee changeover. Thank your Thomas and also for your great job this year as Area Director (2016 -2017). 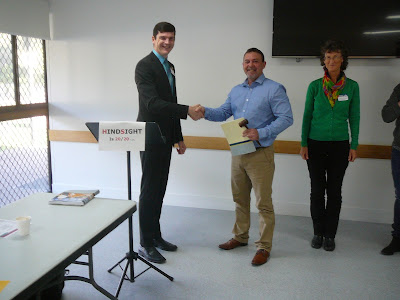 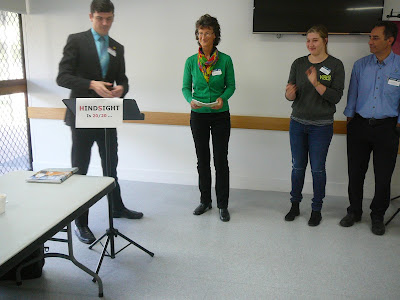 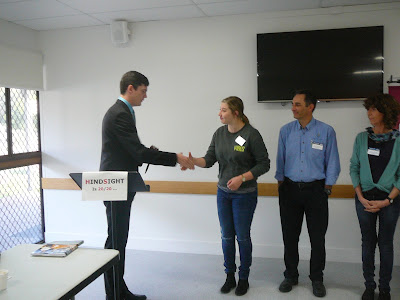 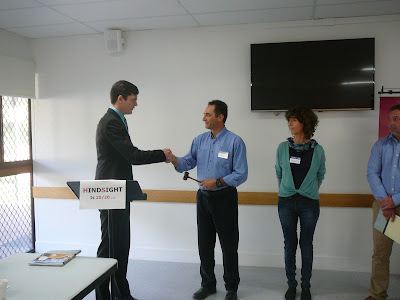 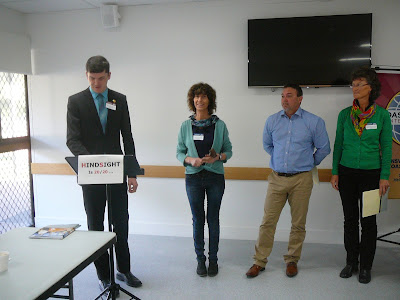 Thomas enlightens Julie Anne in her new role and responsibilities as president of our club. Congratulations to all of the new committee members and a huge thank you to Christine Lennon, outgoing president and to all those who served on the committee this past year: Sarafina Zubovic (VPE), Hannah Castellijn (VPM), Ursula Beatty (VPPR & Webmaster), Nicole Kelly (Secretary) , Julie Anne Cantwell (Treasurer) and  Nick O'Donnell and later Mark Butler (SAA).